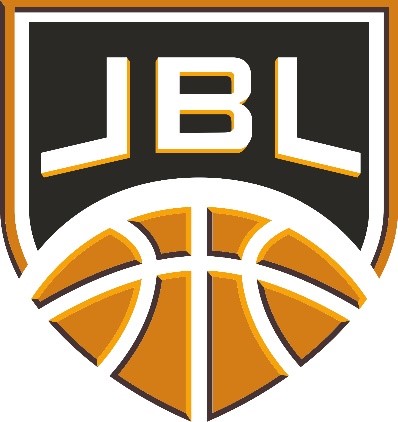 The Jersey Basketball League (JBL) endeavors to create a league in which its player-participants can develop basketball skills and enjoy competition in a safe and fun environment.  All coaches in the JBA will abide by the following Code of Conduct.  If any of these rules are broken, the JBL shall have the authority to impose appropriate penalties including permanent removal from the League.  In all cases, the JBL shall work together with the directors/administrators of our participating towns and organizations in fairly adjudicating and imposing penalties for Code violations.

Coaches in the JBL shall:

a)    Remove the violator him/herself from the gym.

b)    Call the police to remove the violator